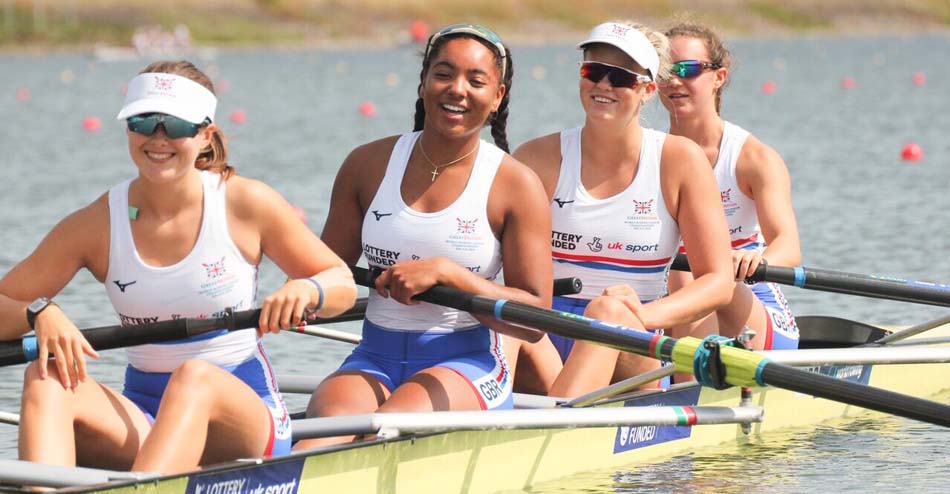 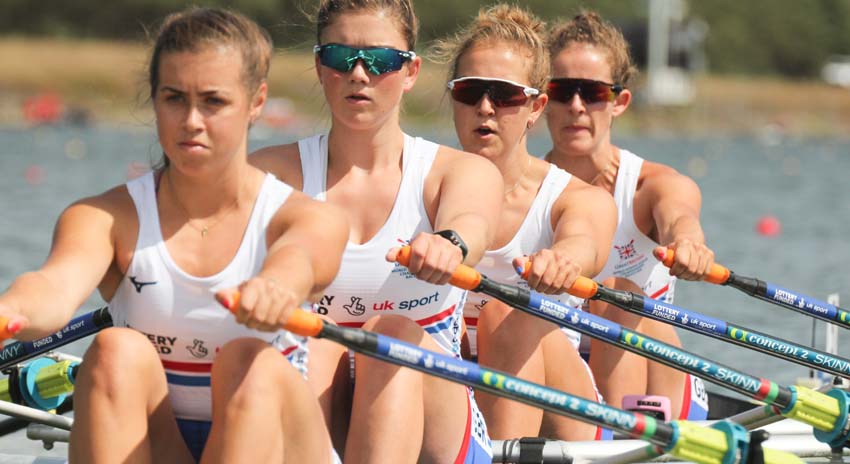 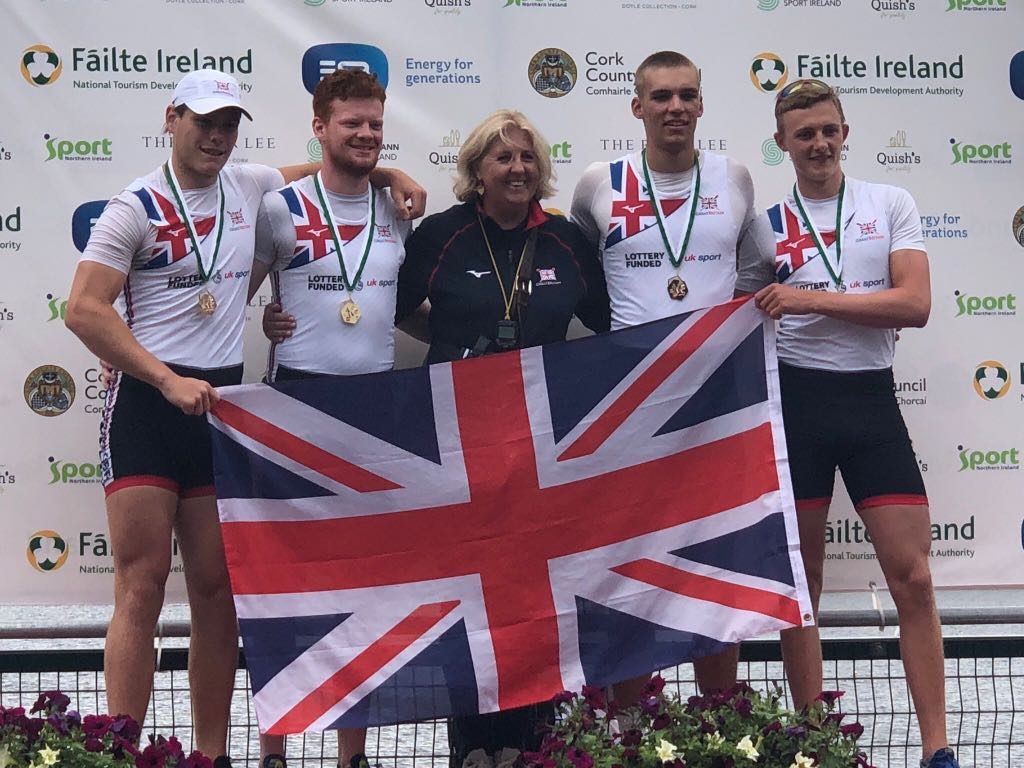 Henley Rowing Clubs Junior Women’s squad raced to 9 victories at the Hampton Head on Saturday. Racing downstream along a 3km course, the Henley…