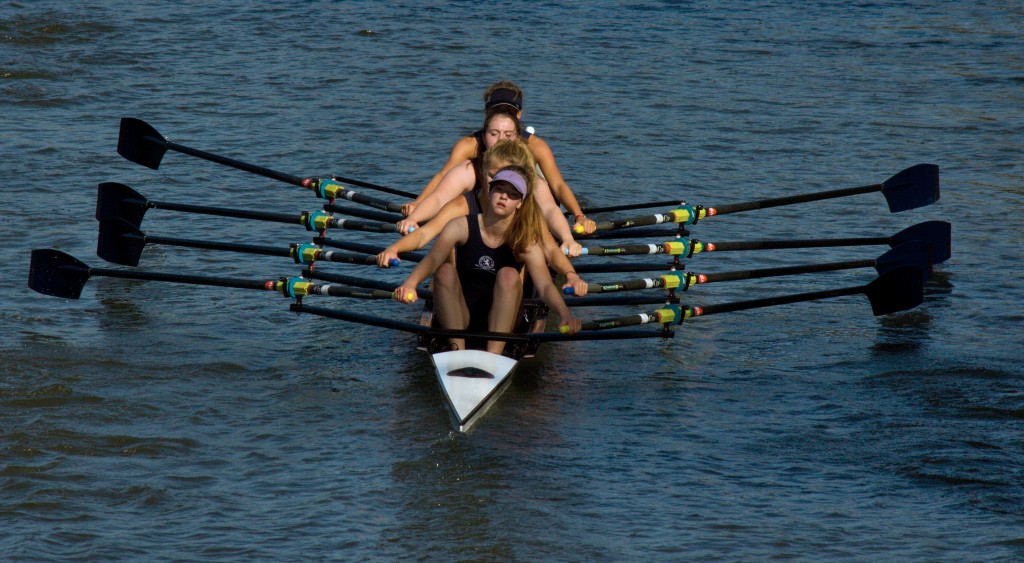 The AGM was held on 21st March 2018 at 8pm in the club bar room. Quorum was established and the meeting opened. Election of…