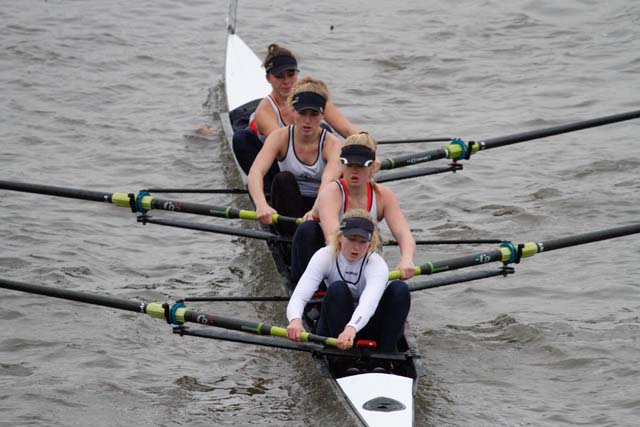 Henley Rowing Club scored a dozen wins at Weybridge Ladies Regatta on Sunday.  Competing in the sunshine over a 900m course, Henley Juniors and…