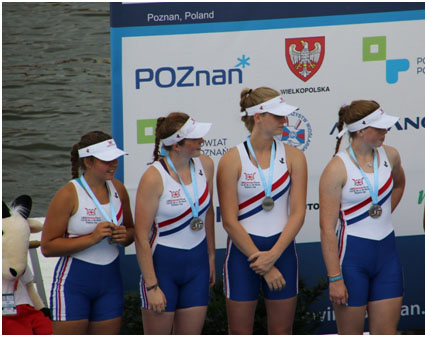 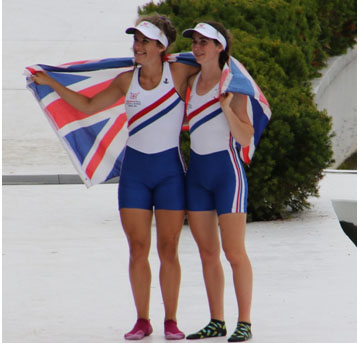 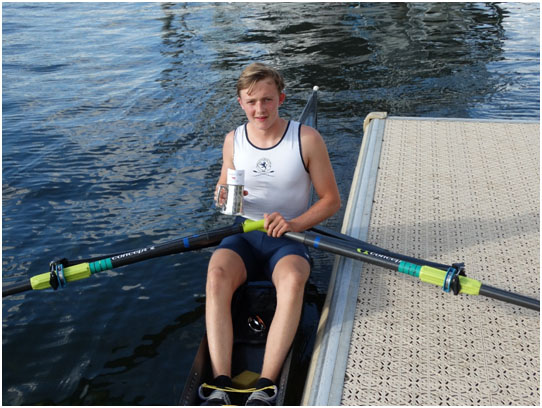 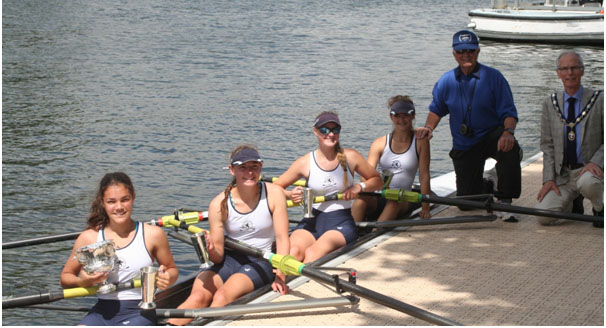 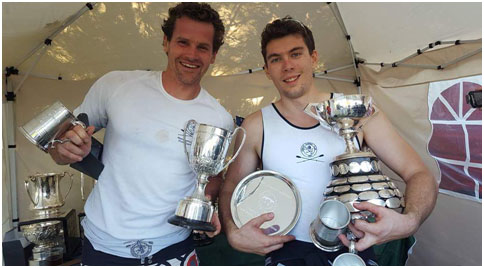 The Club is delighted to announce that Beccy Norman was elected as the new Club captain at the July AGM, held via Zoom. She…