Following on from her selection to represent Great Britain at the World Junior Rowing Championships Henley RC member Georgie Robinson Ranger was then selected as the sole Great Britain female rower at the Youth Olympic Games. The Youth Olympic Regatta took place over three days last week on the Rio de la Plata in Puerto Madero in the heart of Buenos Aires, Argentina. This is a renovated docks area which includes the iconic bridge Puente de la Mujer (Woman’s Bridge) which crosses the race course and was designed to look like a couple dancing the tango.

All racing was contested over 500m, except the 950m opening time trial, which featured a buoy turn at the halfway point.

Georgie, in the women’s single sculls, rowed to tenth in the time trial in a race dominated by Argentina’s World Junior silver medallist Maria Sol Ordas. She then finished second to Ordas in round three to progress to the quarter-finals, where she crossed the line third to progress to the C/D semi-final.

Georgie finished her week with two wins, taking victory in both the semi-final and the C final to finish ninth overall but in the fifth fastest time of the day. 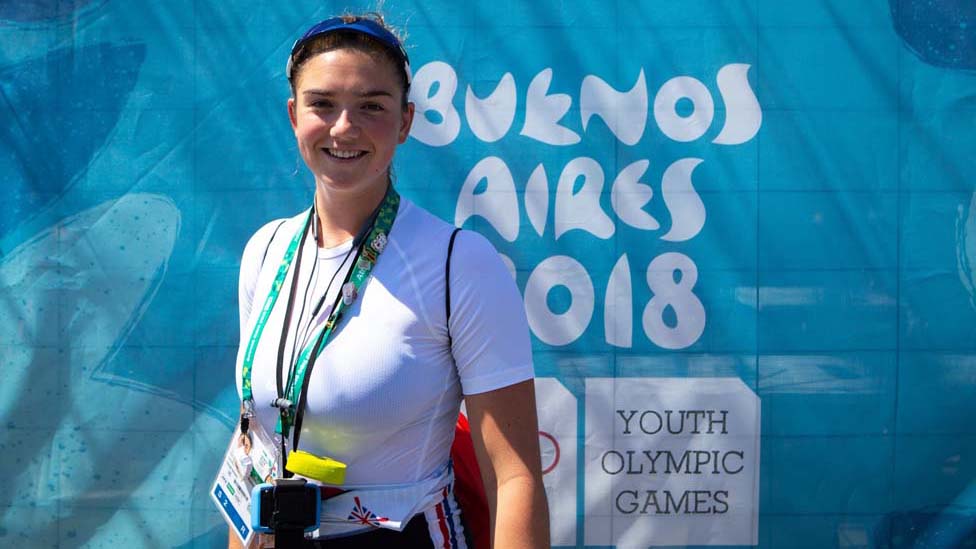