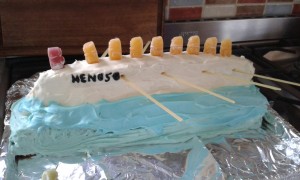 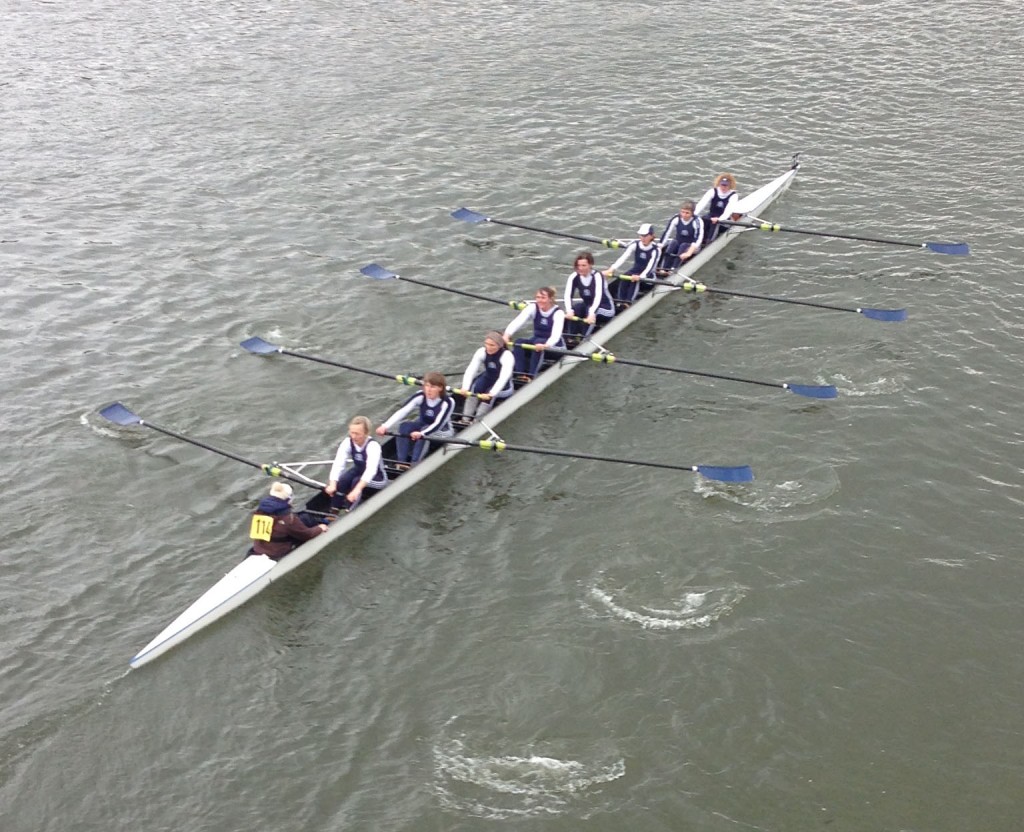 Henley Masters, Senior and Junior crews were out in force over the weekend and returned with a haul of medals from Reading Town and…