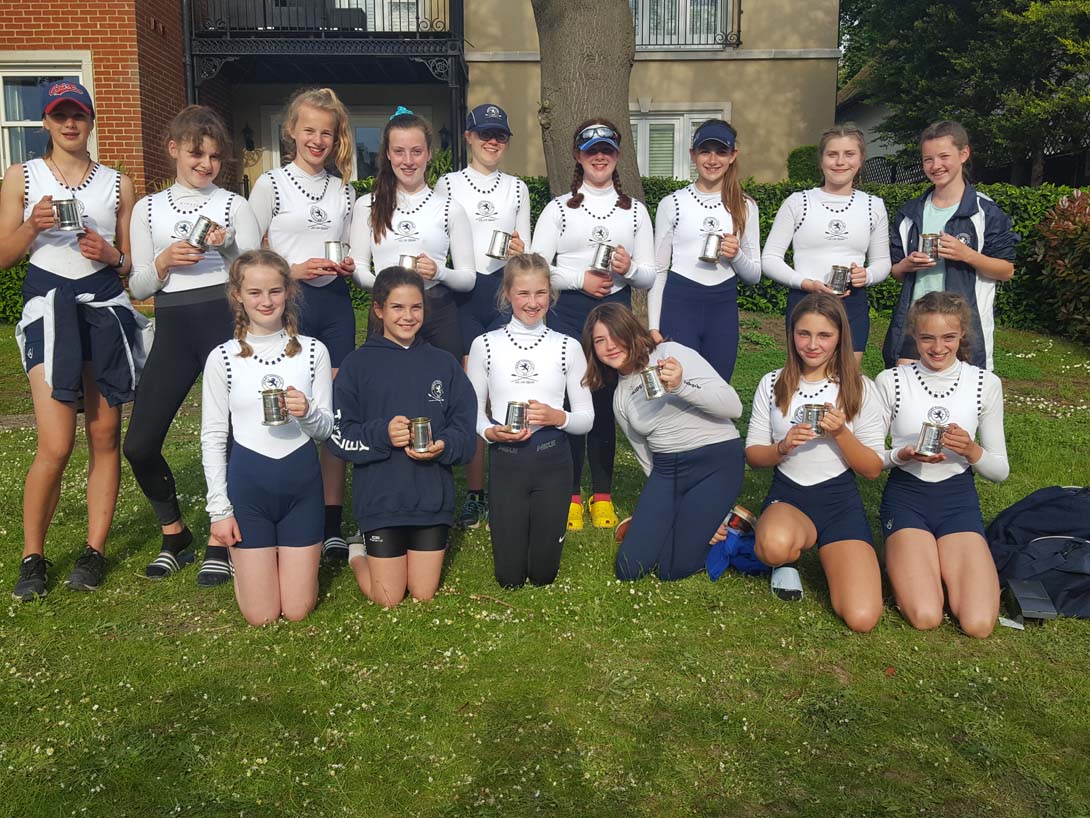 Henley Rowing Club Junior boys, girls and Masters squads turned out in force to enjoy both the sunshine and a great day’s racing at…