To mark Remembrance Sunday and the 100th anniversary of the end of World War One, British Rowing encouraged rowing clubs to take part in Blades of Remembrance.

So on Sunday at 11 am, 100 years after the end of World War 1, members  of the junior, senior and masters squads paid their respects to those who died by standing in front of our club and displaying club blades for club members who lost their lives to war and to say Thank You to all those who have served, sacrificed and changed the world.

Afterwards,  Club President, Miriam Luke, read out the names of the five members who lost their lives in the conflict. 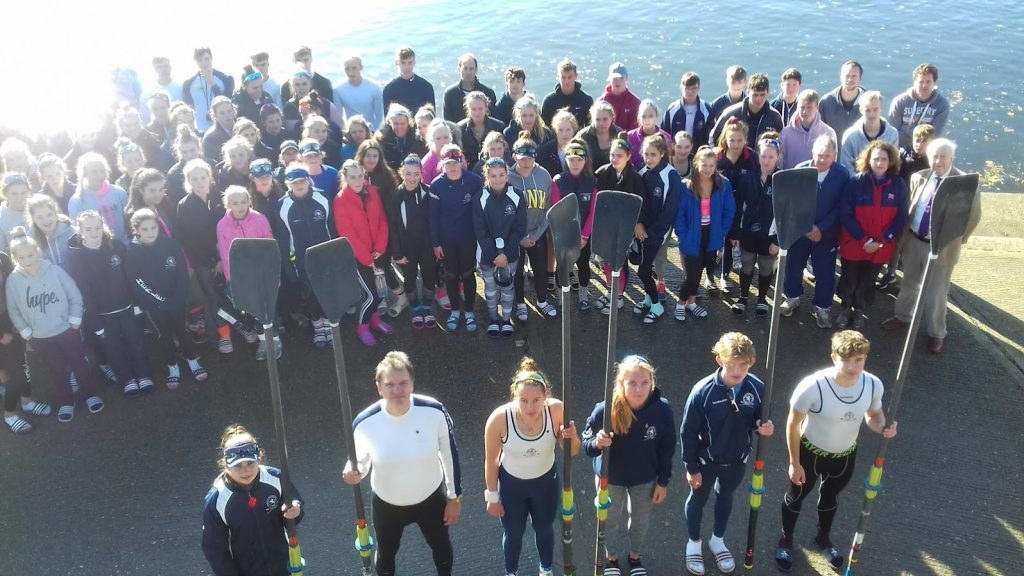 Henley Rowing Club’s Junior and Senior Women’s squads continued their tremendous success with another three wins at the major Head races. In the 75th…