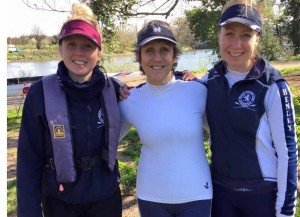 Henley entered x3 crews for this year’s Masters Regatta and yet again managed to bring home some medals for the club. Following on from…