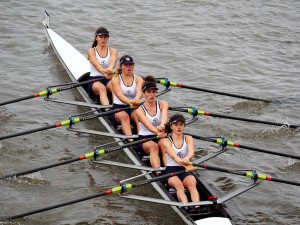 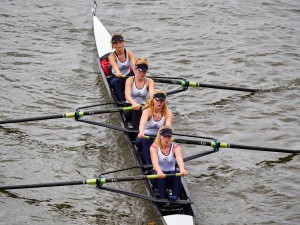 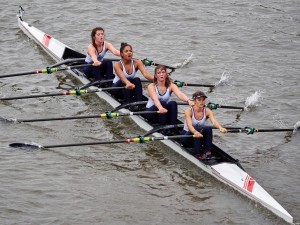 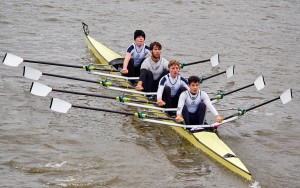 Munich Regatta May 6th and 7th As part of the selection process for this year’s junior GB team Ella Morgan, Mary Wright and Lottie…