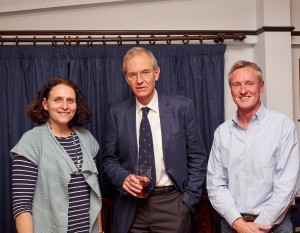 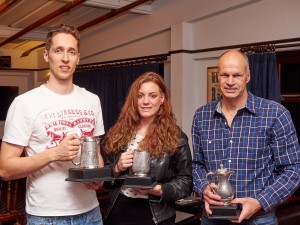 On Saturday 21st July 2018, Henley Rowing Club was invited to send a crew to row the Gloriana along the Henley Reach as part…