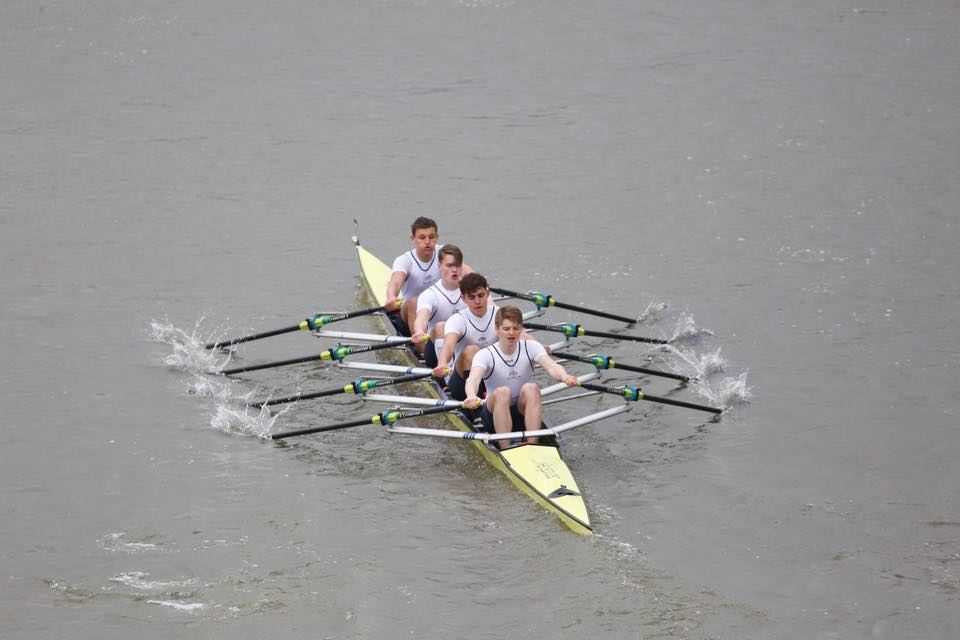 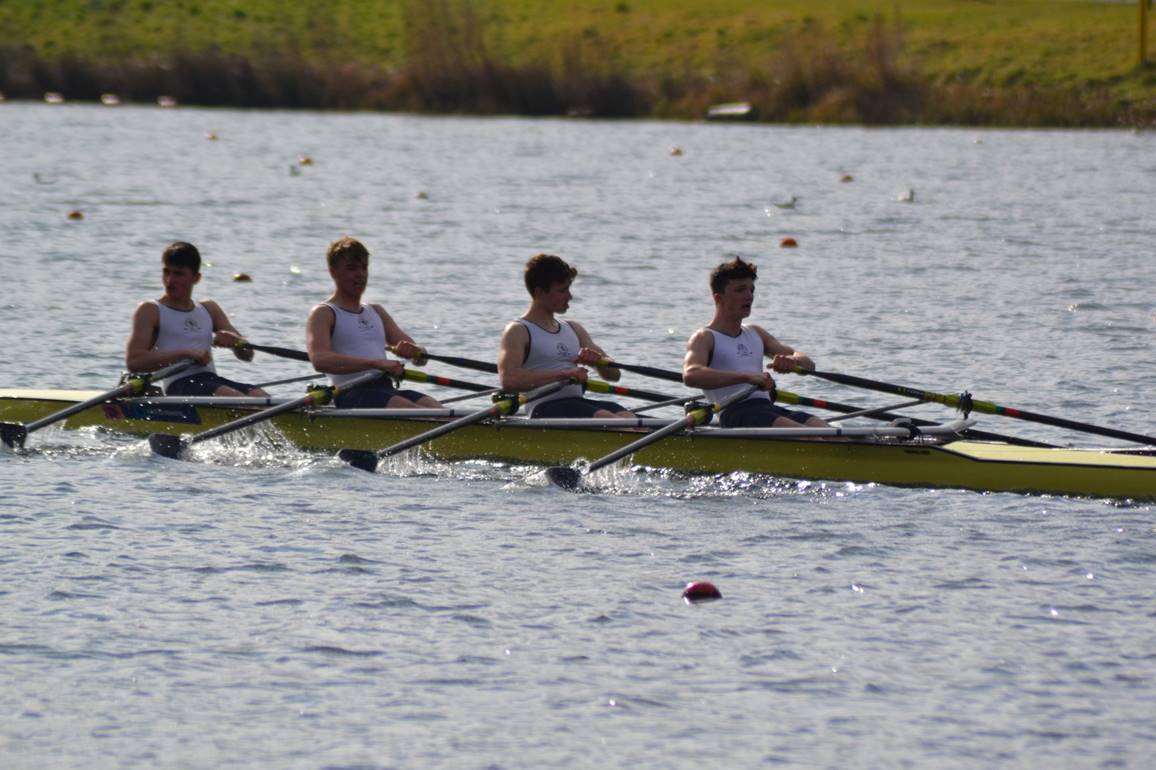 Henley Junior boys and girls who previously qualified to represent the Thames Upper Region, competed at Nottingham on 23rd April in the 2017 Junior…