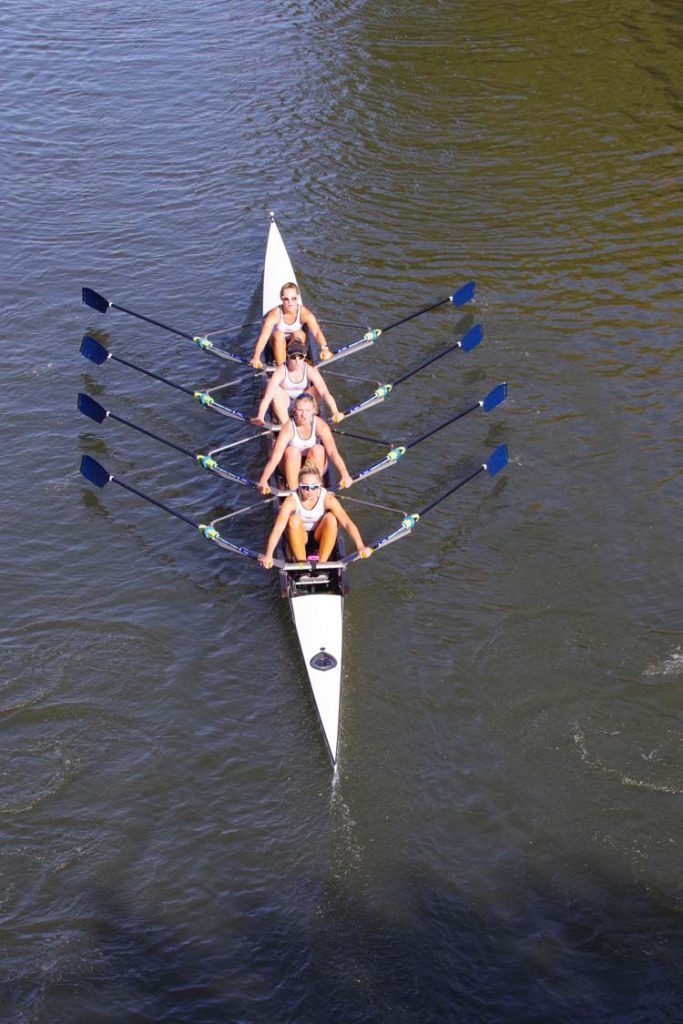 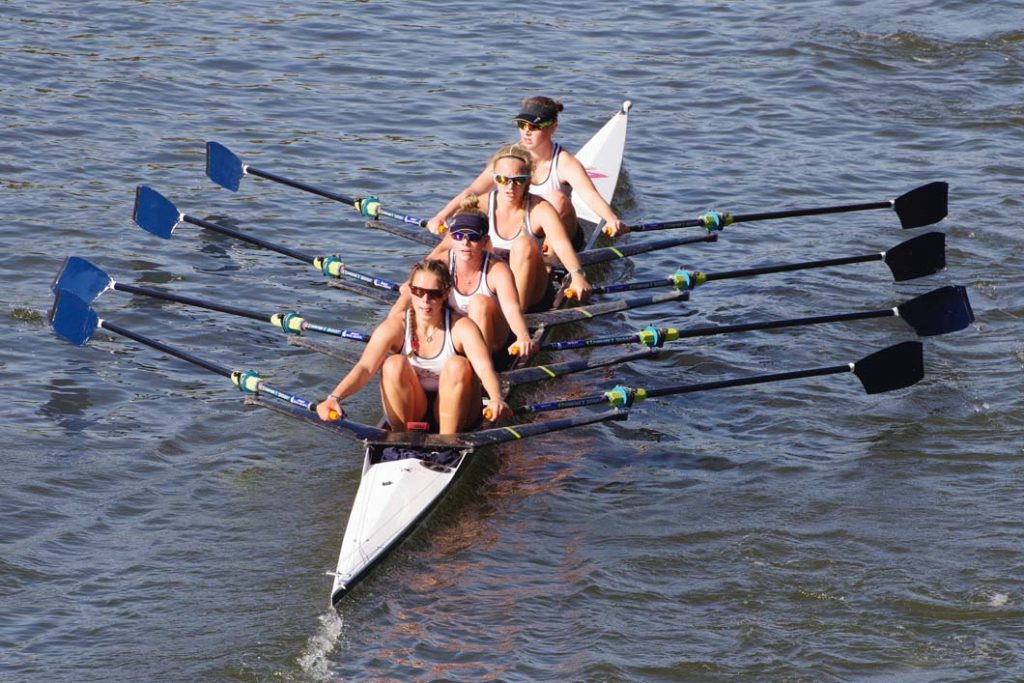 Henley Rowing Club’s junior squad scored a triple win at the competitive Hampton Small Boats Head on Saturday. Racing in a field of 700…