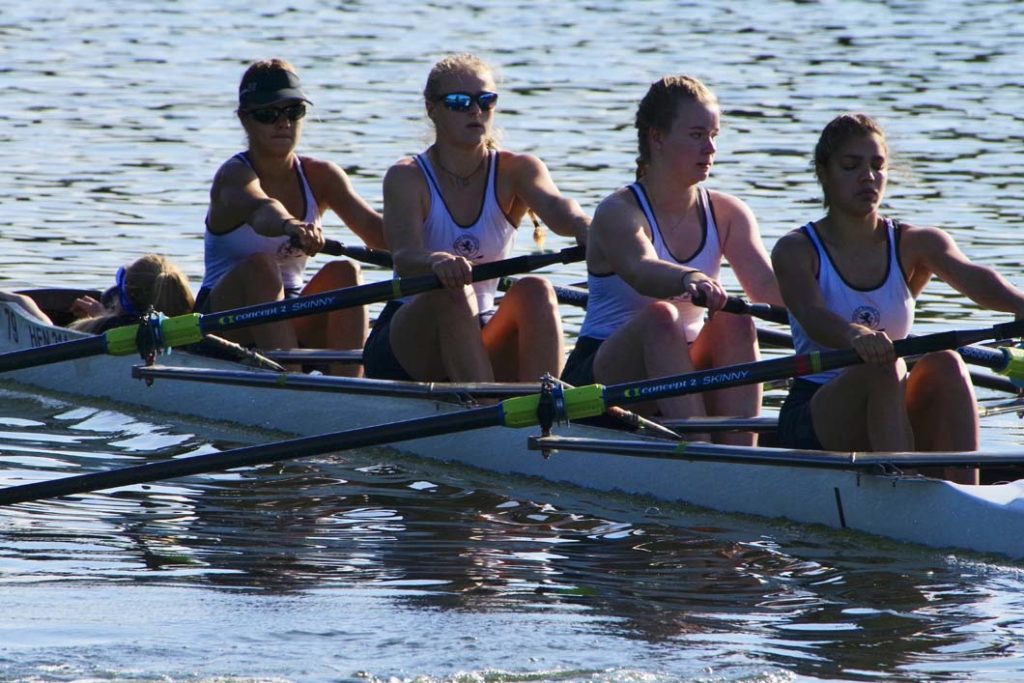 Henley Rowing Club confirmed their place as the top Junior rowing club in the country with victory at the British Junior Rowing Championships. With…