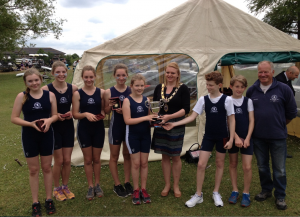 Getting back on the river seems very far away at the moment but it’s good to celebrate previous successes at the club. Well done…