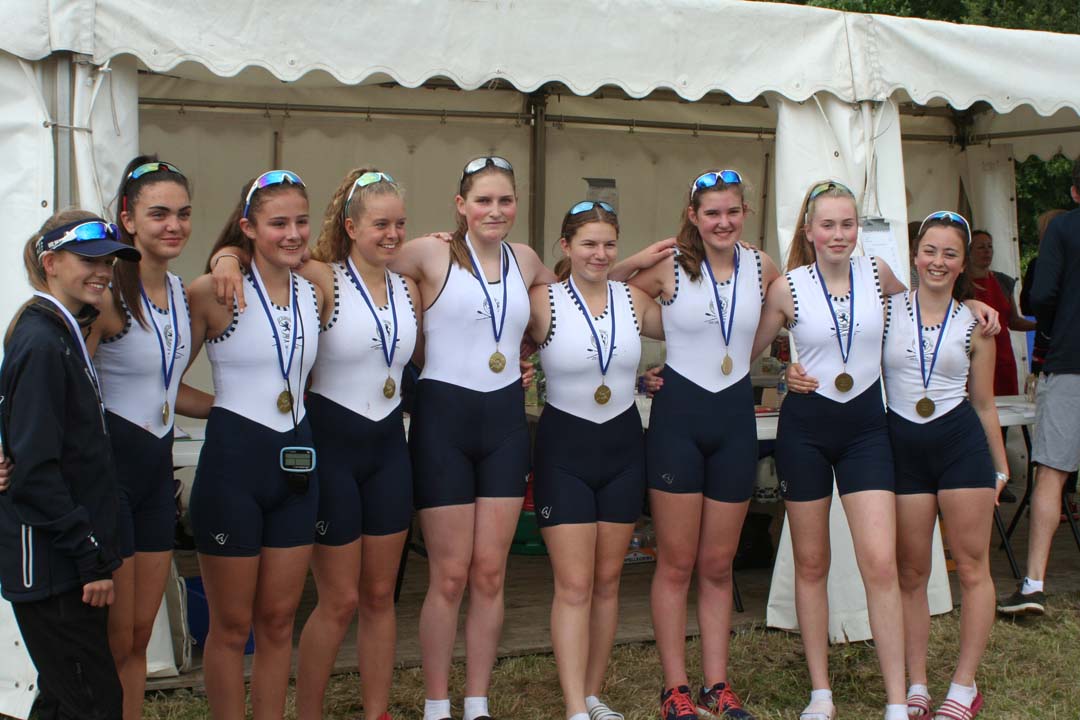 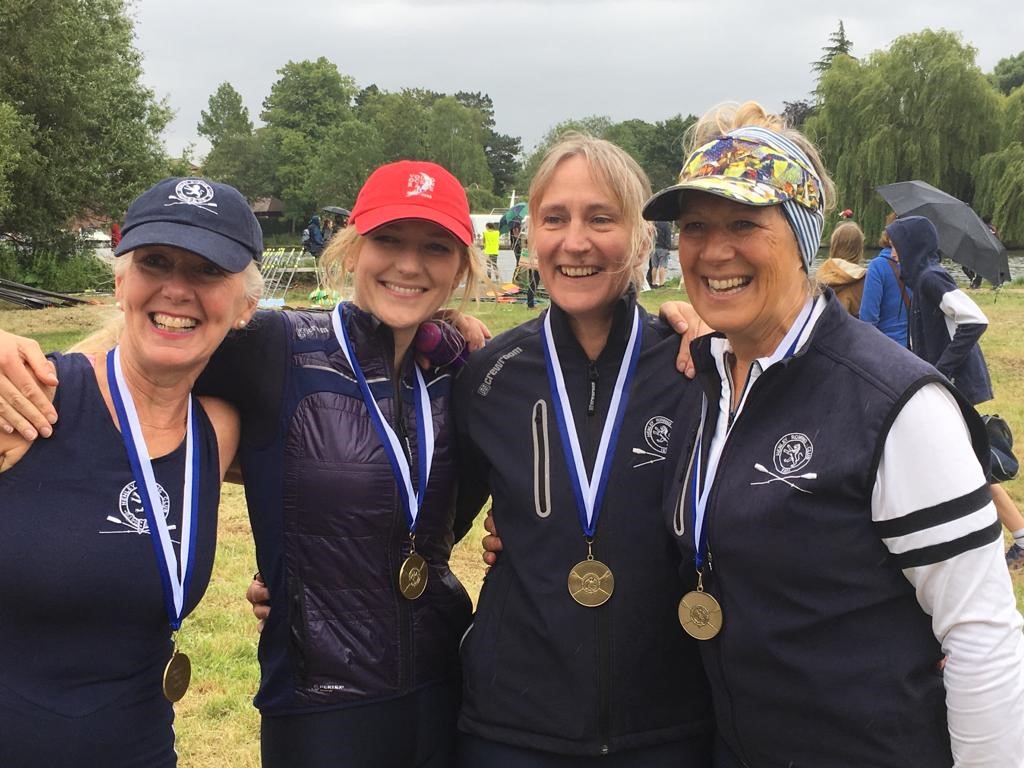 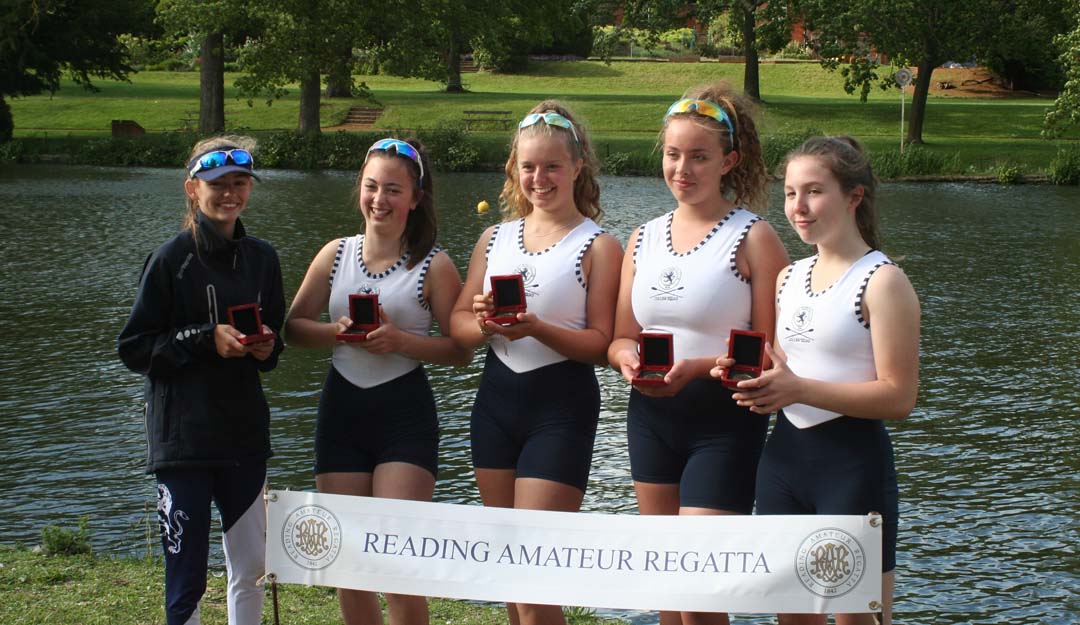 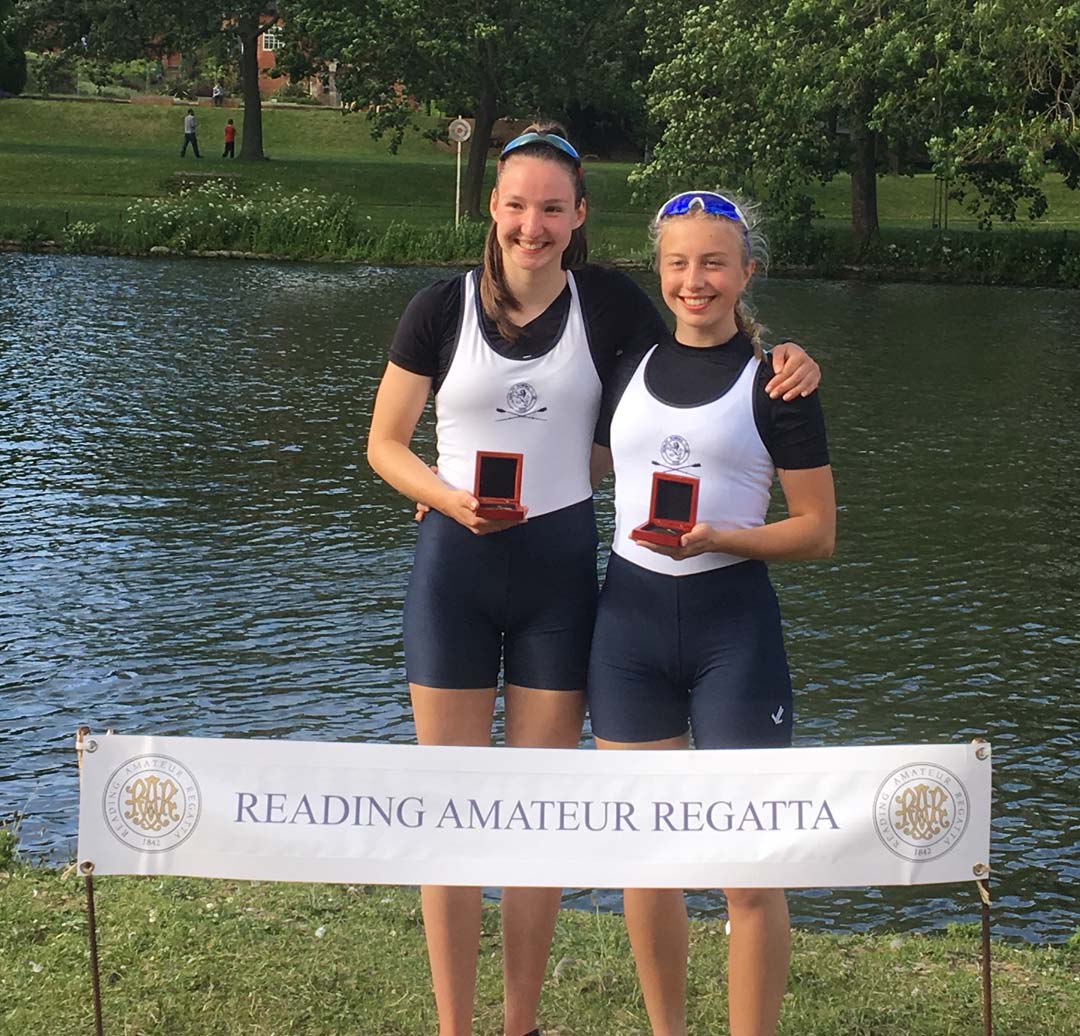 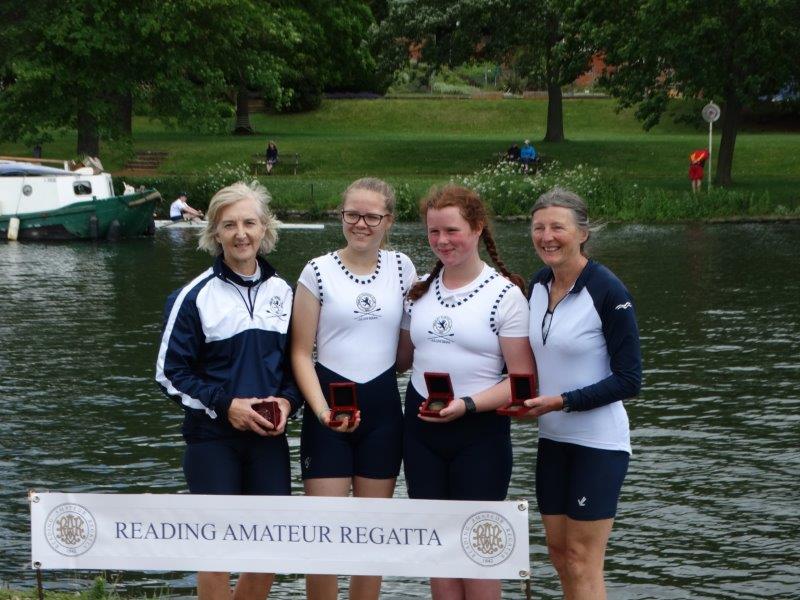 Excellent Junior performance Two crews were entered in the Woman’s Eight Head of the River Race on 5th March 2016. The event is rowed…