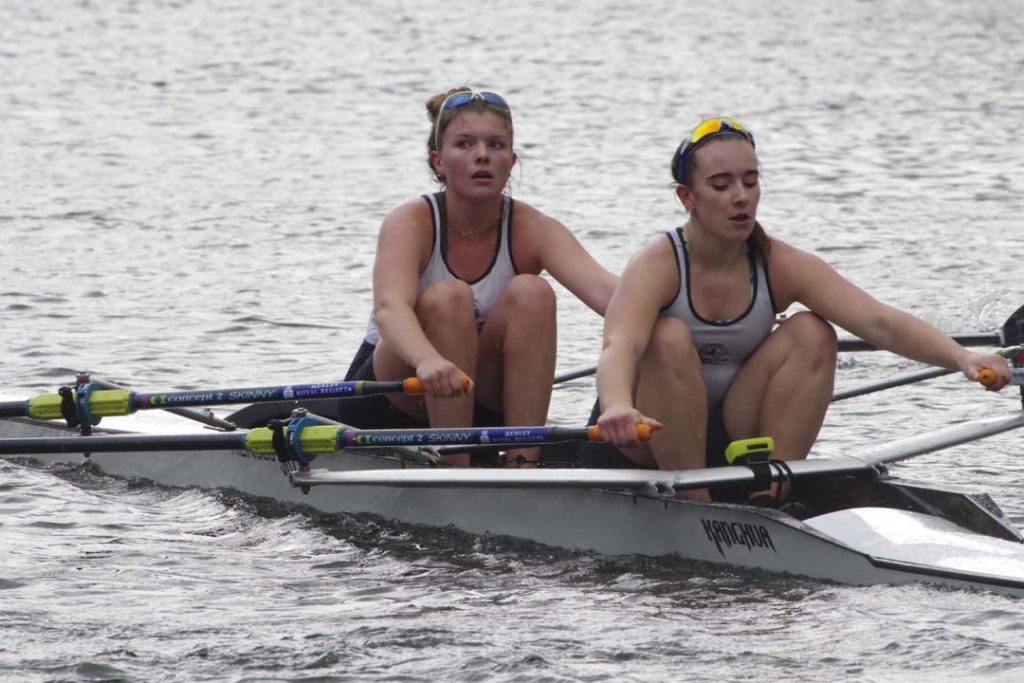 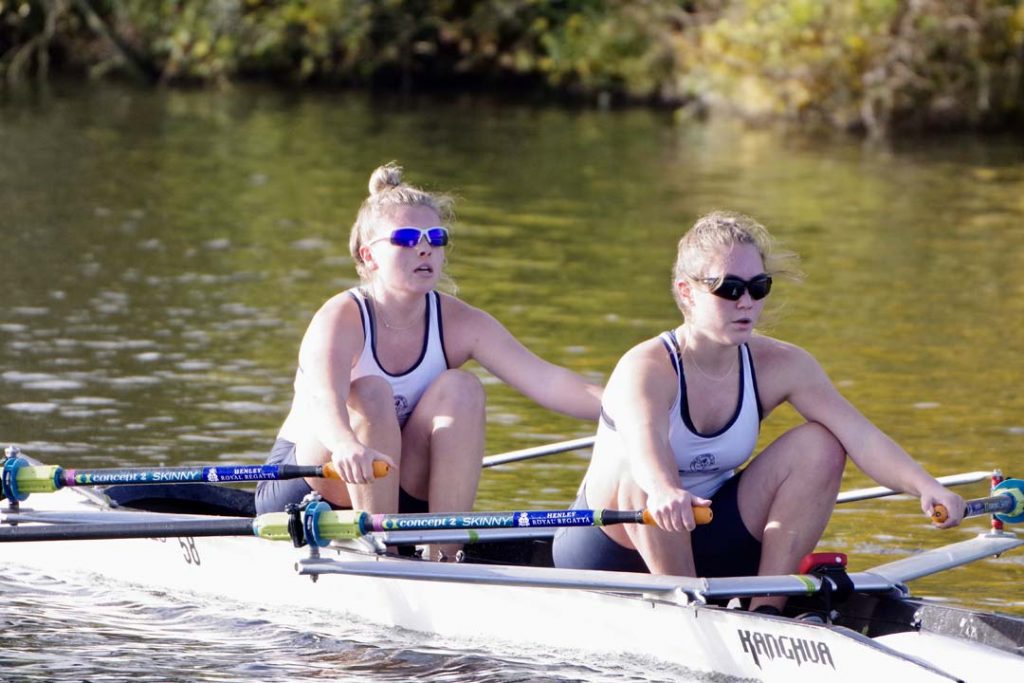 In response to the Government’s social distancing measures, on 20th March 2020, British Rowing advised clubs on to cease all club-based activity and not reopen…