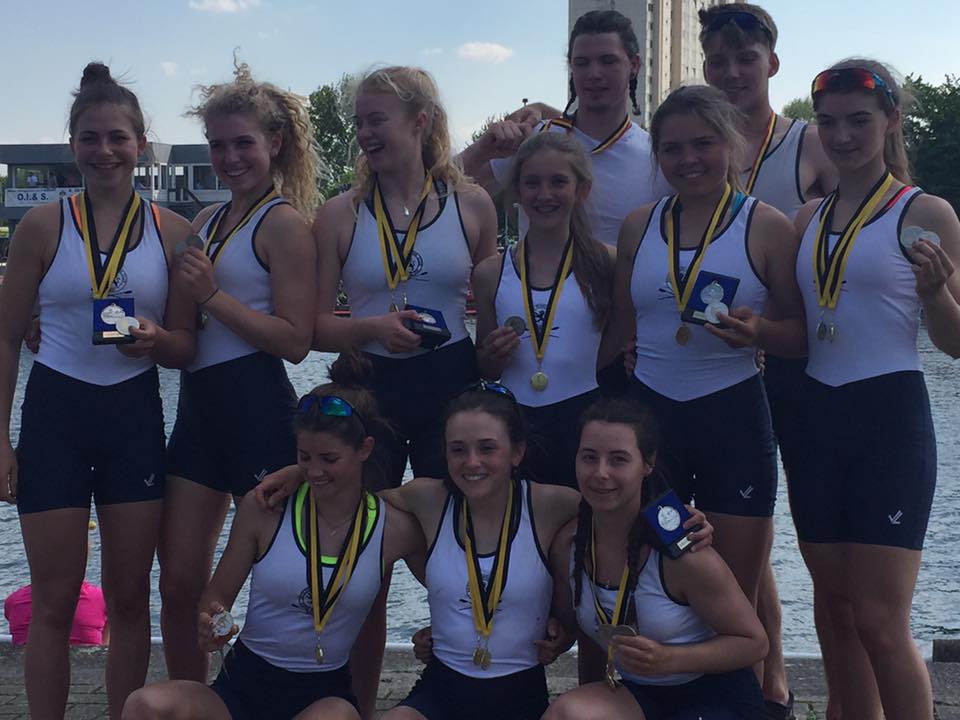 The two extremes of Henley Rowing Club’s squads competed at Weybridge Ladies Regatta  Sunday 10th June, from the youngest under 13 years old through…