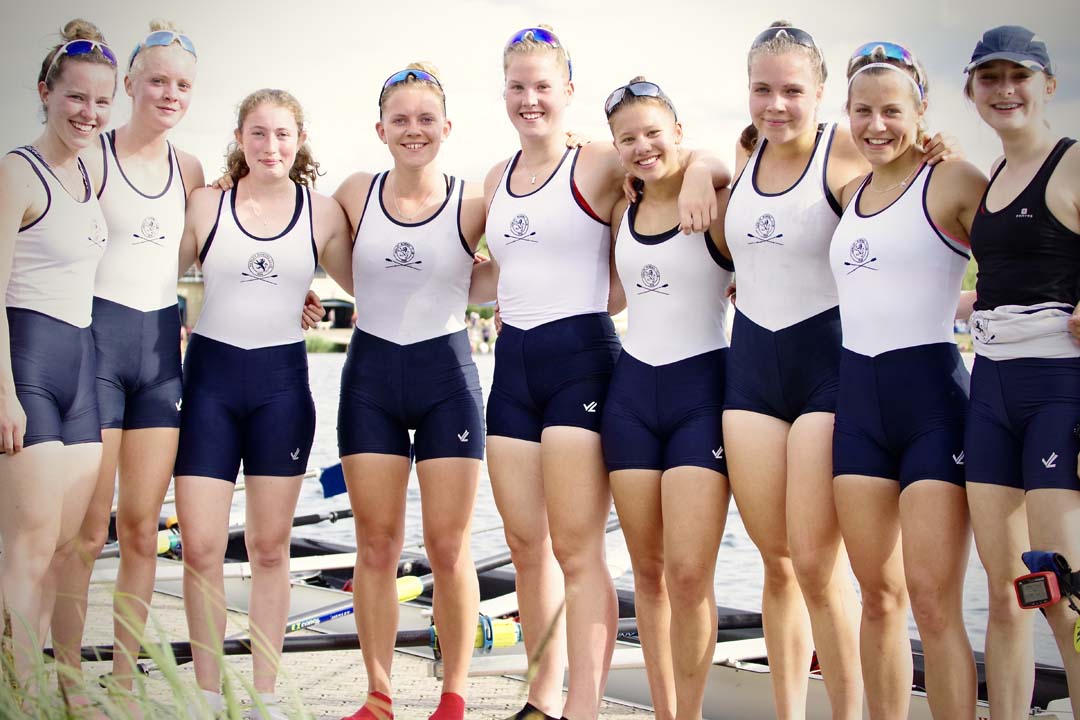 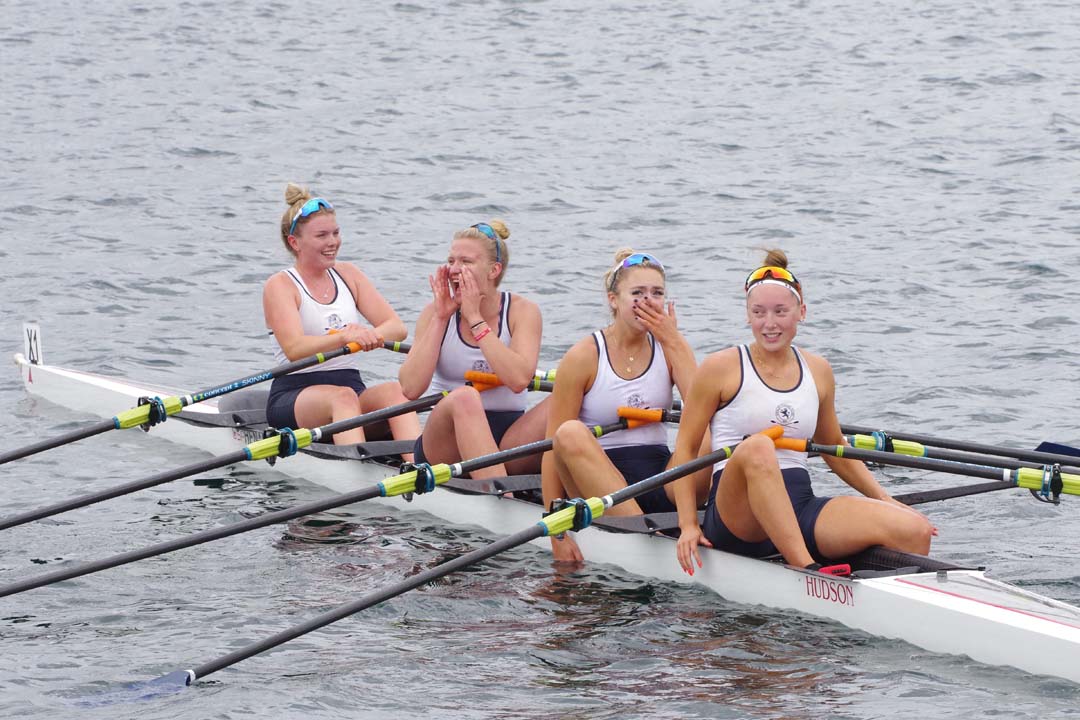 October proved a month to remember for Henley Rowing club with 25 wins across x4 Regatta’s including Burway Small Boats Head, the Pairs Head,…