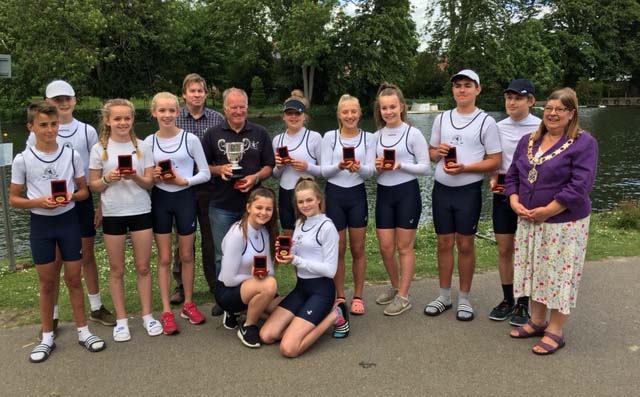 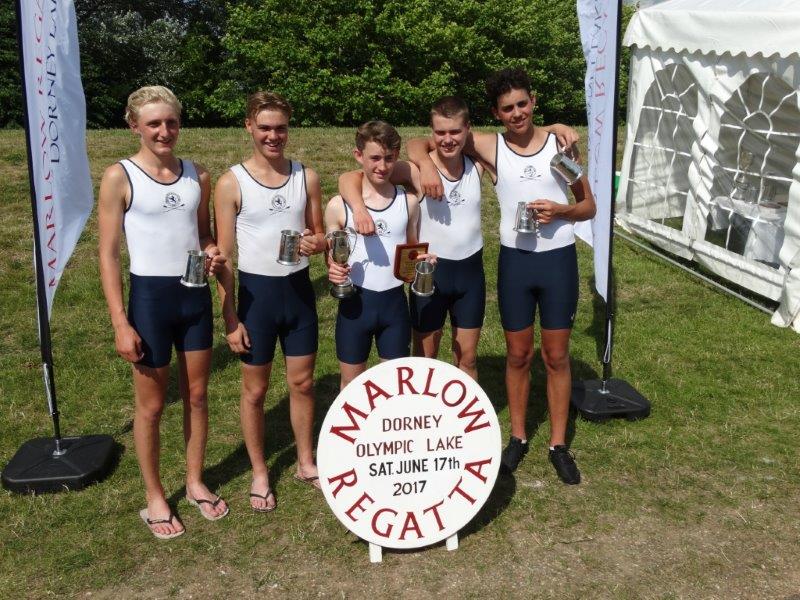 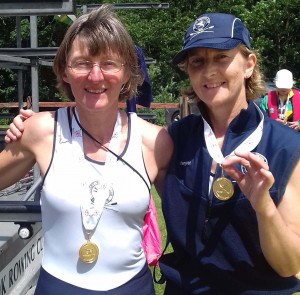 A number of Henley senior squad crews competed at Ghent International Regatta in Belgium over the weekend. The men’s coxed four of Stan Admiraal,…